Score: 5
5
From 1 Ratings
Free On itunes

Fingers Bluff is a high drama social drinking game. To play this game you need to be 2-5 players (2-10 with an iPad). To start, all players put one finger on the screen. When all fingers are on the screen, the player whose turn it is announces a number. The number is the player's guess at how many fingers will remain on the screen. All participating players, including the player whose turn it is, have the option to keep their finger on the screen or to remove it when the number is announced. A correct guess eliminates the player from the game (a win), an incorrect guess keeps the player active in the game. The game progresses clockwise as each player takes their turn. The game ends when only one person remains - the loser. The player who lose drinks a cup that is made prior to the start of the game. If the game is played again, the loser is the first to start the game. Game includes: - Screen that recognizes 2-5 player touches (2-10 on iPad) - 2-10 counters allowing you to keep score - 5 game types - No ads 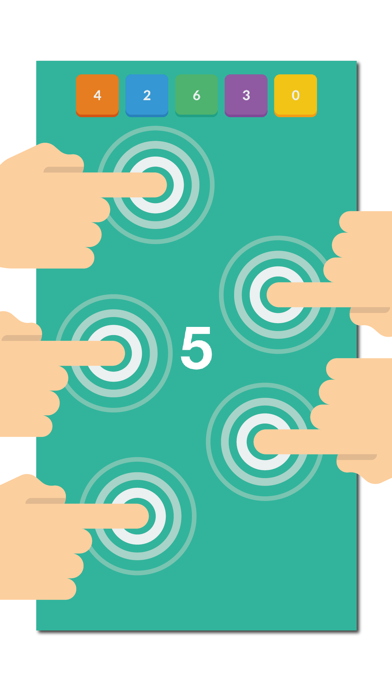 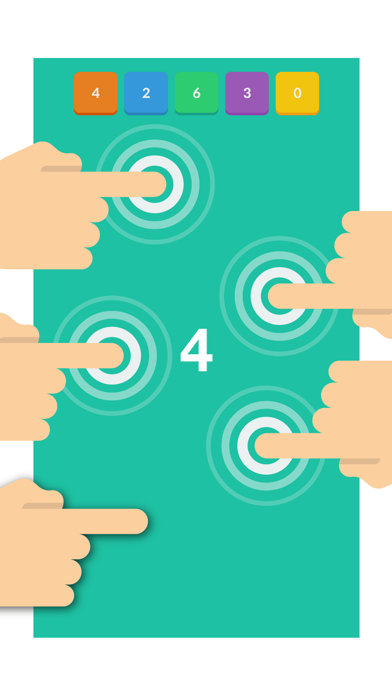 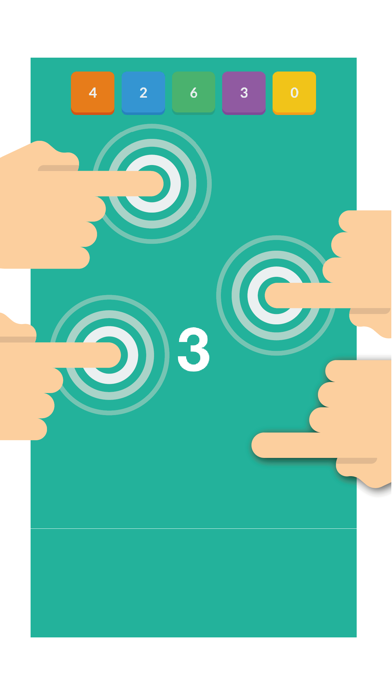 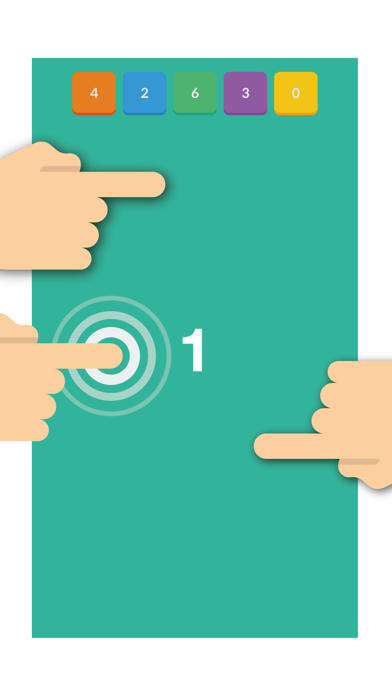 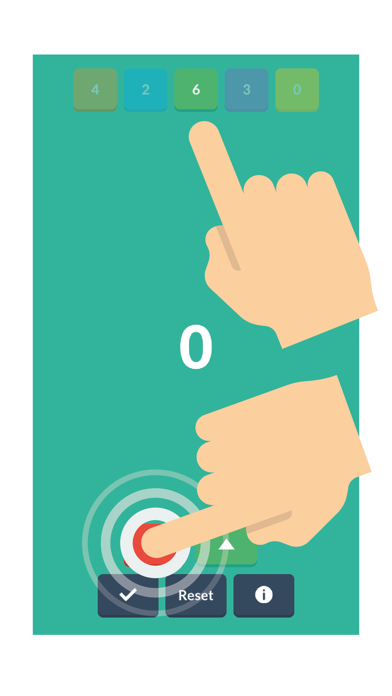